3 Ways Asia Is Shaping Digital Consumers Of The Future | Unibot 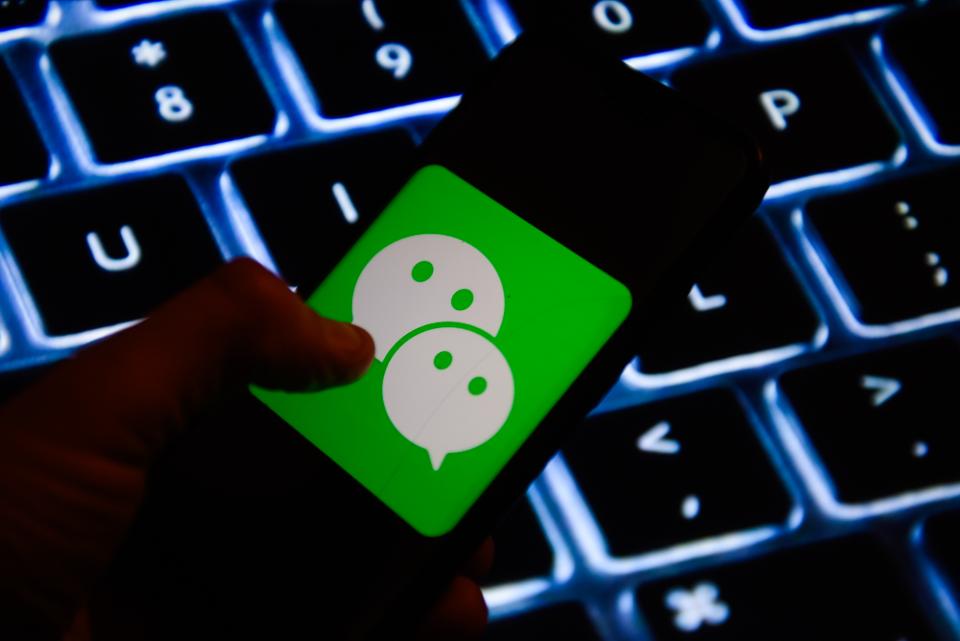 3 Ways Asia Is Shaping Digital Consumers Of The Future

Asia Pacific paved the way for the expansion and evolution of digital consumers. Mobile enabled consumers in Asia Pacific to leapfrog other regions in many facets of life.

A surge in smartphone usage over the last decade spurred an infatuation with the mobile device, which has spilled over into commerce activities. Even activities that were predominantly performed on other devices are now shifting to phones in greater numbers.

The rise of social commerce, digital wallets and now super apps are three of the clearest ways that Asia has most impacted the digital consumer globally. These are all trends that first gained steamed in Asia Pacific. Those in different parts of the world have taken noticed and attempted to replicate at least portions of the strategy. The below explores how these three trends took shape in Asia and what others can learn from these developments:

Asian consumers take a pragmatic approach to time spent online. For example, WeChat can be used to hail a taxi, order food delivery, buy cinema tickets, pay utility bills and even book a doctor’s appointment, all via an integrated app. In contrast, social media in the West is much more fragmented, with a variety of apps from a plethora of competitors fulfilling those needs.

As social media grew in popularity in the East, these platforms worked with companies to bring their brand messaging into the wide network of personal influencers. As a result, one of the first places where social converged with commerce was Asia Pacific. In contrast, Western social media players have been less confident about the introduction of purchasing tools and how to leverage social platforms in the consumer engagement process to build more genuine relationships.
Recommendations from known connections is especially valuable in a market like China where consumers often do not trust official sources. Instead, their purchasing decisions are influenced more by word of mouth. In fact, 40% of China’s consumers find recommendations from families and friends “extremely influential”, compared to only 32% in the US and 26% in the UK, according to Euromonitor International’s 2019 Lifestyles Survey.

Besides social commerce, Asia Pacific also gave rise to the super app revolution. A super app is a multifunctional mobile app combining several features, such as communication, lifestyle, social, financial and retail, in a single platform. This type of app enables companies to leverage their existing infrastructure to generate new revenue streams and increase consumer engagement. Consumers have embraced these all-in-one apps because they offer a seamless, integrated, contextualized and efficient experience.

These apps first emerged in Asia on the back of popular social platforms like WeChat. Tencent layered additional services, including ones that would assist with aspects of a consumer’s financial and retail life, in its core messaging platform to drive usage and engagement.

While many super apps like WeChat are rooted in messaging, others like Go-Jek started in transport. Established in 2011 as a motorbike-hailing mobile app in Indonesia, Go-Jek capitalized on its network of 200,000 drivers across 25 cities to begin offering services in other sectors. Singapore-based Grab, which started in 2012 as a taxi-hailing platform, now offers a plethora of everyday services as well. In 2018, the company launched a payment platform, GrabPay, and a foodservice delivery platform, GrabFood, and acquired Uber’s business in Southeast Asia. Adding delivery to transport-based apps is a natural way to leverage existing resources like a logistics network to create new revenue streams.

3. A hotbed for digital wallet exploration

Digital wallets are another area where Asia Pacific is taking the lead when it comes to tech-inspired commerce. Asia Pacific is being overrun with these alternative payment platforms.

Digital wallets have taken different forms depending on market dynamics. In China, more than half of 1 billion people use mobile payment services, such as Alipay and WeChat Pay, to transact in online and brick-and-mortar stores. In Singapore, the industry is extremely fragmented compared to China, with the island nation having 27 different digital wallets. Even in cash-dominated societies, such as India, mobile wallets like Paytm helped drive growth of digital payments.

Asia Pacific is the global leader in mobile payments. In 2018, Asian consumers transacted US$1.6 trillion on mobile devices, corresponding to 61% of the total mobile payment value globally, according to Euromonitor International. Asian connected consumers are more likely to use their mobile phone on either a weekly or monthly basis to buy goods or services than their counterparts elsewhere, according to Euromonitor International’s 2019 Lifestyles Survey.

Asia Pacific is already an important region based on many metrics and will increase its leadership in the future. With the global balance of power continuing to shift to Asia, the region will continue to be the largest market for digital commerce in the next five years. Of course, China is a key driver. By 2023, China will account for an estimated 64% of digital commerce in Asia Pacific and 27% globally, according to Euromonitor International.

Retailers and brands wishing to win in Asia must embrace the digital channel as a key one for reaching and engaging consumers. It is important to consider how consumers use their mobile phones within larger lifestyle choices like social media. Mobile will continue to play a fundamental role, similar to the three trends highlighted above.