How the AI cloud could produce the richest companies ever | Unibot 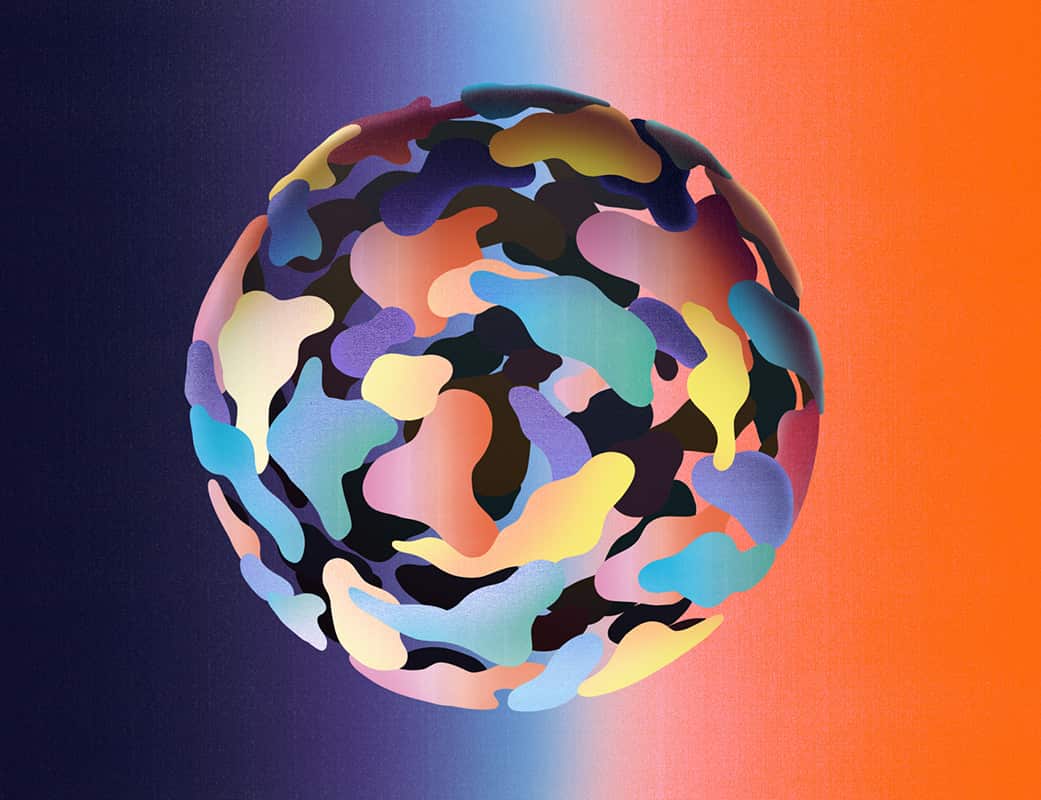 How the AI cloud could produce the richest companies ever

Amazon, Google, and Microsoft all want to dominate the business of providing artificial-intelligence services through cloud computing. The winner may have the OS of the future.

For years, Swami Sivasubramanian’s wife has wanted to get a look at the bears that come out of the woods on summer nights to plunder the trash cans at their suburban Seattle home. So over the Christmas break, Sivasubramanian, the head of Amazon’s AI division, began rigging up a system to let her do just that.­­­­­

So far he has designed a computer model that can train itself to identify bears—and ignore raccoons, dogs, and late-night joggers. He did it using an Amazon cloud service called SageMaker, a machine-learning product designed for app developers who know nothing about machine learning. Next, he’ll install Amazon’s new DeepLens wireless video camera on his garage. The $250 device, which will go on sale to the public in June, contains deep-learning software to put the model’s intelligence into action and send an alert to his wife’s cell phone whenever it thinks it sees an ursine visitor.

Sivasubramanian’s bear detector is not exactly a killer app for artificial intelligence, but its existence is a sign that the capabilities of machine learning are becoming far more accessible. For the past three years, Amazon, Google, and Microsoft have been folding features such as face recognition in online photos and language translation for speech into their respective cloud services—AWS, Google Cloud, and Azure. Now they are in a headlong rush to build on these basic capabilities to create AI-based platforms can be used by almost any type of company, regardless of its size and technical sophistication.

“Machine learning is where the relational database was in the early 1990s: everyone knew it would be useful for essentially every company, but very few companies had the ability to take advantage of it,” says Sivasubramanian.

Amazon, Google, and Microsoft—and to a lesser extent companies like Apple, IBM, Oracle, Salesforce, and SAP—have the massive computing resources and armies of talent required to build this AI utility. And they also have the business imperative to get in on what may be the most lucrative technology mega-trend yet.

Quantifying the potential financial rewards is difficult, but for the leading AI cloud providers they could be unprecedented. AI could double the size of the $260 billion cloud market in coming years, says Rajen Sheth, senior director of product management in Google’s Cloud AI unit. And because of the nature of machine learning—the more data the system gets, the better the decisions it will make—customers are more likely to get locked in to an initial vendor.

In other words, whoever gets out to the early lead will be very difficult to unseat. “The prize will be to become the operating system of the next era of tech,” says Arun Sundararajan, who studies how digital technologies affect the economy at NYU’s Stern School of Business. And Puneet Shivam, president of Avendus Capital US, an investment bank, says: “The leaders in the AI cloud will become the most powerful companies in history.”

It’s not just Amazon, Google, and Microsoft that are pursuing dominance. Chinese giants such as Alibaba and Baidu are becoming major forces, particularly in Asian markets. Leading enterprise software companies including Oracle, Salesforce, and SAP are embedding machine learning into their apps. And thousands of AI-related startups have ambitions to become tomorrow’s AI leaders.

Who will be the winners?

Amazon, Google, and Microsoft all offer services for recognizing faces and other objects in photos and videos, for turning speech into text and vice versa, and for doing the natural-language processing that allows Alexa, Siri, and other digital assistants to understand your queries (or some of them, anyway).

So far, none of this activity has resulted in much in the way of revenue; none of AI’s biggest players bother to break out sales of their commercial AI services in their earnings calls. But that would quickly change for the company that creates the underlying technologies and developer tools to support the widespread commercialization of machine learning. That’s what Microsoft did for the PC, by creating a Windows platform that millions of developers used to build PC programs. Apple did the same with iOS, which spawned the mobile-app era.

Google jumped out to the early lead in 2015, wooing developers when it open-sourced TensorFlow, the software framework its own AI experts used to create machine-learning tools. But Amazon and Microsoft have created similar technologies since then; they even joined forces in 2017 to create Gluon, an open-source interface designed to make machine learning easier to use with or without TensorFlow.

All three continue to work on ways to make machine learning accessible even to total AI novices. That was the idea behind Amazon’s SageMaker, which is designed to make building machine-learning apps not much more complicated than creating a website. A few weeks after SageMaker was announced last November, Google introduced Cloud AutoML. A company can feed its own unique collection of data into this technology, and it will automatically generate a machine-learning model capable of improving the business. Google says that more than 13,000 companies have asked to try Cloud AutoML.

“There are 20 million organizations in the world that could benefit from machine learning, but they can’t hire people with the necessary background,” says Jeff Dean, head of Google Brain. “To get even 10 million of them using machine learning, we have to make this stuff much easier to use.”

So which of the Big Three is best positioned to win that all-important first-mover advantage? All have immense strengths and few obvious weaknesses.

Take Microsoft. It’s been doing breakthrough work on AI problems such as computer vision and natural-language processing for two decades. It’s got access to massive amounts of valuable data to inform its Azure cloud, including content from Bing, LinkedIn, Skype, and the more than a billion people who use Microsoft Office. Simply put, no other company knows more about what it takes to sell, or help other developers sell, software to businesses and other organizations.

Ever since handing over TensorFlow, it’s been the champion of the open-source crowd. And it may have access to more data than any other company, thanks to its search engine, which provides a detailed picture of our collective interests and desires. “They’re in the best position by a long shot,” says Alexander Wang, the 20-year-old founder of an AI startup called Scale. “They have tons of data they could monetize, and the best machine-learning researchers in the world.”

Then there’s Amazon. With its Apple-esque secrecy, it was considered an also-ran in AI until about a year ago. But that secrecy appears to have masked sweeping corporate ambitions. For the past seven years, every business planning document at Amazon has had to include an explanation of how the unit would make use of machine learning, says Sivasubramanian. (This requirement appeared on the boilerplate forms managers used for such documents, including a parenthetical clause that read “None is not a good answer,” he says.)

While it still doesn’t publish many papers, Amazon has a 40 percent market share in the cloud market and is moving ferociously to use that position to dominate the AI cloud as well. It’s introduced a slew of new services that were once used only internally. It’s been the most aggressive acquirer of AI startups, spending more than twice as much as Google and four times as much as Microsoft in the past few years, says Jon Nordmark, CEO of Iterate.ai, a provider of AI services.

It’s well on its way to making Alexa dominate the next great consumer interface, voice. And while Google has made headlines using AI to defeat Go champions, Amazon is using its expertise in factory robotics and the logistics of delivering millions of packages a day, positioning itself for AI projects that meld digital information with data collected from real-world sensors.

“Other companies publish more papers, but Amazon is the one putting boots on the ground and moving ahead,” says Nordmark.

Maybe so. But while Amazon was years ahead of the competition in creating AWS, this time nobody is sitting idly by. The prize is too big, and the opportunities for AI dominance too lucrative.