How AI is Changing the Face of Customer Service | Unibot 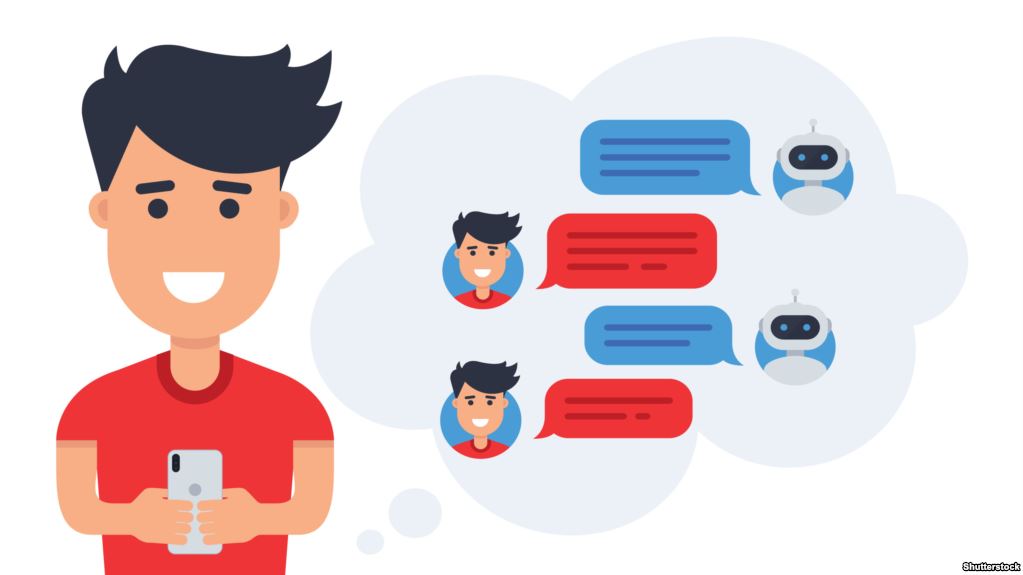 How AI is Changing the Face of Customer Service

In a study by Forrester, messaging was found to be the No.1 customer service channel preferred by consumers in South Korea, Singapore, India and the US

Having a good customer service process is an integral element to the success of any business. The way this process looks, however, is dramatically changing.

The Rise of Chatbots

A chatbot is an artificial intelligence or a computer program that interacts with a user through text or audio. It’s hard to imagine a world without chatbots since it has become part of ordinary transactions today. However, they weren’t always around to assist customers.

Chatbots was first contemplated by Alan Turing, an English computer scientist who authored the paper, “Computer Machinery and Intelligence”, in 1950. In his article, Turing outlined the Turing artificial intelligence test and challenged his students and colleagues by asking whether machines can think.

The Turing test inspired many computer scientists. Among them was Joseph Weizenbaum, who created ELIZA in 1966. ELIZA set out the foundation for the structure of chatbots used today such as pre-programmed responses, keywords, and specific phrases.

Other bots followed thereafter. In 1995, A.L.I.C.E, a language-processing bot, gained popularity. In 2001, Smarterchild, which is considered as a precursor of Siri and S Voice, was distributed across SMS networks.

The last decade saw bots as an integral part of tech companies. For example, IBM has Watson, Apple has Siri, Google has Google Now, Samsung has S Voice, Amazon has Alexa, Microsoft has Cortana and Facebook has Portal (backed by Alexa).

In 2016, Facebook further facilitated the development of AI-enabled customer service when it launched a messaging platform that enabled business developers to create bots that converse with their followers. Businesses have also integrated chatbots on their websites.

Impact of AI to Customer Service

In research conducted by Forrester, messaging itself ranked as the No.1 customer service channel preferred by consumers in South Korea, Singapore, India and the US, and among the top three preferred channels across the world.

Small wonder then, a large proportion of businesses (both big and small) and incorporating some form of messaging functionality into their CRM.

The following are the top cited benefits that come from AI customer service:

Chatbots can be operational 365 days a year and 24 hours a day, allowing them to serve your customers even while you’re sleeping or doing other tasks.

Contemporary consumers desire immediate results and lean on businesses that deliver on promptness. One study on chatbot user experience found that 40 per cent of consumers don’t care whether a human or a chatbot responds to their questions as long as they get quick help.

Chatbots can be easily accessed by users who are increasingly moving away from traditional phone inquiries and want everything accessible from their mobile phone.

Consumers are not the only ones who benefit from chatbots. According to Chatbots Magazine, the incorporation of AI-enabled customer support by businesses has saved up to 30% in cost as it allows prompt resolution of basic customer queries. Juniper Research relayed that chatbots were responsible for a $20 million business savings in 2017. In addition, research by PWC showed 34 per cent of business executives express that utilizing chatbots reduced their workload and allowed them to focus on creating new business ideas, which were previously spent on resolving clients’ concerns.

Aside from the benefits mentioned, the use of chatbots can also increase your sales.

In a recent experiment conducted by HubSpot using Facebook Messenger to drive and follow up leads to an event, they saw an incredible 477 per cent reduction in lead cost, and 242 per cent increase in opens, followed by a 619 per cent increase to their click through rate. Not bad for a free bot integration.

Similarly, in 2017 a bot created by the organizers of the Australian Open directly outperformed Ticketek in selling tickets for the popular tennis tournament. The bot drove 170 per cent more conversions than the Ticketek for a 25x return on investment.